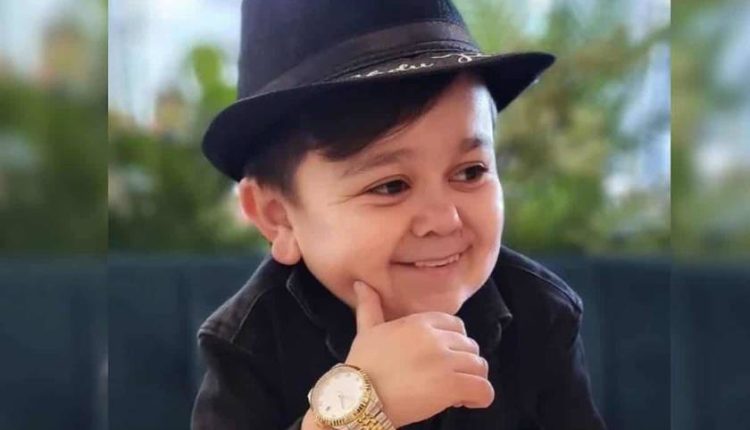 According to the sources, we came to know that Abdu has agreed to the terms of the contract and will live in the Big Boss house with the other residents. On the internet, several additional names of well-known personalities from the sector are being circulated as potential contestants for Bigg Boss 16.

Moreover, Tajik-born social media star Abdu Rozik is well-known. Songs sung by him in his own tongue are famous. He became popular in 2020 after his online feud with Hasbulla Magomedov, another internet sensation, went viral.

Based on the sources, it states that Bigg Boss 16, the highly anticipated and divisive reality program, is generating a lot of excitement. The start of the new major season has made fans tingle with enthusiasm. The show will premiere on October 1 according to an announcement made by the creators of the show on Thursday on their social media accounts. Salman Khan will serve as the host once more.