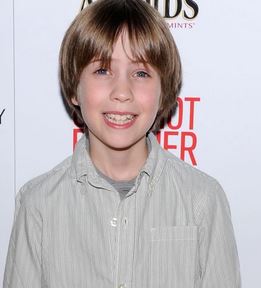 According to officials and his mother, former child star Matthew Mindler killed himself with sodium nitrate he acquired for $15 from Amazon after researching how to use it in suicides online.

The Lancaster County Medical Examiner’s Office found the 19-year-old “Our Idiot Brother” actor’s death in August to be suicide by sodium nitrate overdose after toxicology tests, according to TMZ.

According to the outlet, the oxidizing substance, which is routinely used to preserve commodities like meat, kills people by inducing low blood pressure and restricting oxygen flow in the body.

Yet, in addition to the ME’s decision, Mindler’s mother told TMZ that her son had purchased the medication online in order to commit himself during his first days away from home at Millersville University in Pennsylvania.

The actor was seeking for information on how to obtain sodium nitrate and utilize it to terminate his life in a painless manner, according to the bereaved mother, who had no idea her son was intending to commit suicide.

He bought some for $15 on Amazon, enough to murder up to four people, according to the mother.

Monica Mindler told the site that she was simply speaking up about her son’s tactics in the hopes of warning other families about the hazards of the seemingly harmless chemical.