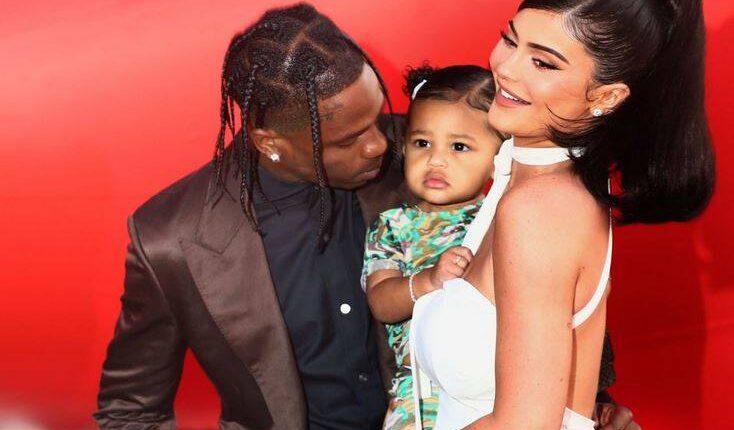 After uploading a picture of private jets, Kylie Jenner and Travis Scott were labeled “climate criminals”

Following a recent Instagram post showing their private jets, reality star Kylie Jenner and her boyfriend Travis Scott have come under criticism for committing “climate crimes.” “You wanna take mine or yours?,” the makeup mogul said in reference to a black-and-white image she posted of the couple holding hands next to their own private jets on an airport tarmac.

The picture also showed their 4-year-old daughter Stormy Webster and a Rolls Royce. Members of Jenner’s relatives were among the following who thought the image was “goals.” Kris Jenner, her mother, wrote “decisions, decisions.”

However, some people condemned Jenner and Scott in the comments for showing off their private aircraft.

Elon Musk denies report of an affair with Google co-founder…

R. Kelly sentenced to 30 years in prison in sex trafficking…

“Why do I have to limit my meat consumption and use paper straws while the 1% gets to pump tons of carbon into the atmosphere for a day trip to Palm Springs?” read one of the top comments on the post.

“Your waste of gas emissions or mine,” read another of the more than 47,000 comments.

The criticism spread onto Twitter, where user @emily murname posted screenshots of a recent flight taken by Jenner’s aircraft and recorded by @CelebJets, a bot account that monitors and tweets celebrity private aircraft. According to MapQuest’s RoutePlanner tool, the flight takes 42 minutes to finish by car from Camarillo, California, and Van Nuys, California.

Jenner was even referred to as a “full time climate criminal” by one Twitter user.

Another brought up Scott’s Astroworld Festival tragedy, tweeting: “Kylie Jenner and Travis Scott need access to 2 private jets at a time in case they need to flee again if people get trampled to death.”

“We got 8 years to save the world and capitalism tells me I have to do everything I can to save the world but Kylie Jenner and Travis Scott have to pick what private jet they wanna take a 20 minute flight on,” another Twitter user wrote.

As of Thursday afternoon, Jenner and Scott have not responded to the public criticism, and the post is still up. Since then, Jenner hasn’t spoken anything more about the picture.

Elon Musk denies report of an affair with Google co-founder…

R. Kelly sentenced to 30 years in prison in sex trafficking…