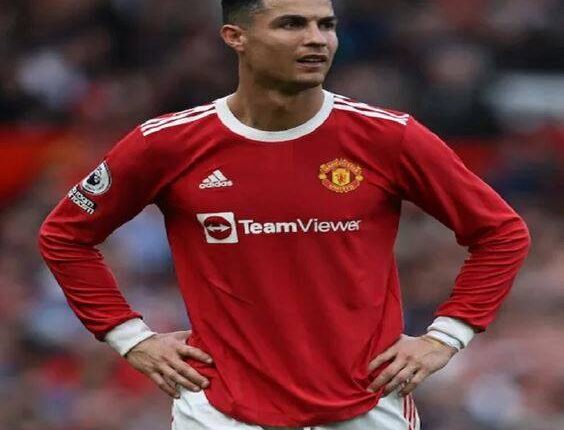 As time goes on, rumors about Cristiano Ronaldo’s possible departure from Manchester United after just one season continue to link him to several European teams.

The Portuguese superstar is not for sale, despite the Red Devils’ continued insistence, but that is not how he feels. He doesn’t believe in United’s plan, and most importantly, he wants to compete in the Champions League next year, which the Red Devils cannot offer after finishing sixth in the Premier League the previous year.

Ronaldo may eventually be sold by the Red Devils since Erik ten Hag is already looking for attacking reinforcements in the market.

Additionally, he is depending on Anthony Martial to be a key player next season after the Frenchman showed promise throughout the preseason.

In other places, Ronaldo’s agent Jorge Mendes has made his client available to a few teams, although Chelsea, Bayern Munich, and Paris Saint-Germain have already turned down the offer.

One of the prospective suitors is Atletico Madrid, but the club’s president Enrique Cerezo recently downplayed the likelihood of signing the former Real Madrid player.

However, the Los Rojiblancos are still hopeful about landing Ronaldo and are looking into how to make the trade happen, according to writer Sacha Tavolieri.

Atletico believes that Matheus Cunha’s departure, who they acquired from Hertha BSC last year, may open the door for the entrance of the Portuguese international.

The attacking unit requires strengthening because players like Antoine Griezmann and Joao Felix are not at their peak.

There is a void left by Luis Suarez’s departure, and it is unclear how Alvaro Morata, who has returned from Juventus following a two-year loan, can fit into Diego Simeone’s plans for the upcoming year.

The Argentine manager wants to add a prolific goal scorer because Angel Correa, Atletico’s top scorer from last season (13 goals), appears to be the only reliable option.

It turns out that Simeone is a huge Ronaldo fan because he thinks the Manchester United star’s arrival might help the team challenge on all fronts in the upcoming season.

Furthermore, Los Rojiblancos can use Ronaldo to repeat the technique they used with Suarez a few years ago. The Uruguayan striker was acquired by the Spanish capital club from Barcelona for a pitiful transfer fee in 2020, and as it turned out, he helped the team win the La Liga championship in the following season.