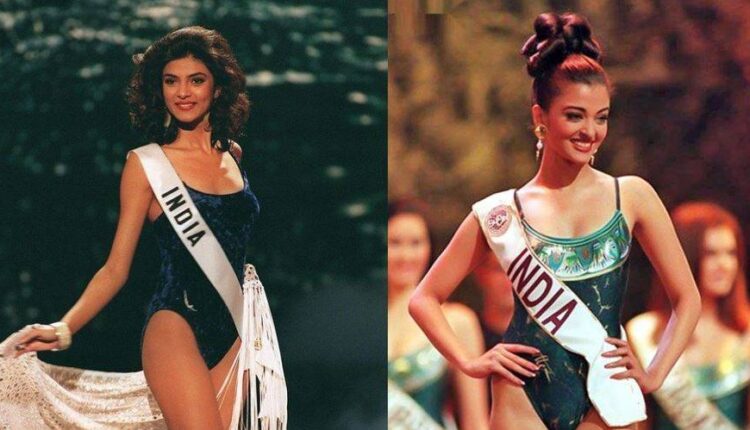 During the 90s, mostly everything was male-oriented, there were few Indian actresses who chose to listen to their hearts and do whatever they wanted to do not worry about what society or people would think.

The photoshoot not only brought to public attention but also raised several questions regarding the image of Indian women and sparked a nationwide debate.

Least bothered by the controversies Tagore again wore a bikini in 1967 for a film, an evening in Paris.

How to Keep Your Indoor Cat Healthy

There weren’t many actresses in the ’70s or ’80s who dared to open out in public wearing two pieces but Zeenat Aman, also the first Indian woman to have won the Miss Asia Pacific title stood out and owned the bikini with full confidence and grace in many of her films.

Soon after actress Dimple Kapadia in her debut film Bobby came out and sizzled everyone with her bikini look.

Then in the ’90s two sizzling actresses Sushmita Sen and Aishwarya Rai stood up for Miss world/Universe pageant and rocked the bikini round.

And now in the present time, wearing a bikini isn’t a taboo anymore. Due to the bold steps taken by a few actresses in the early 70s-90s, it has been easier for actresses now to wear a bikini in a film or on a vacation and post pictures about it without giving it a second thought.

With their stunning and elegant performances while wearing a bikini, some of Bollywood’s biggest stars, like Deepika Padukone, Alia Bhatt, Priyanka Chopra, Bipasha Basu, and many more, have dazzled the silver screen time and time again, inspiring women and inspiring men in India

Shopify to discharge ten percent of its employees