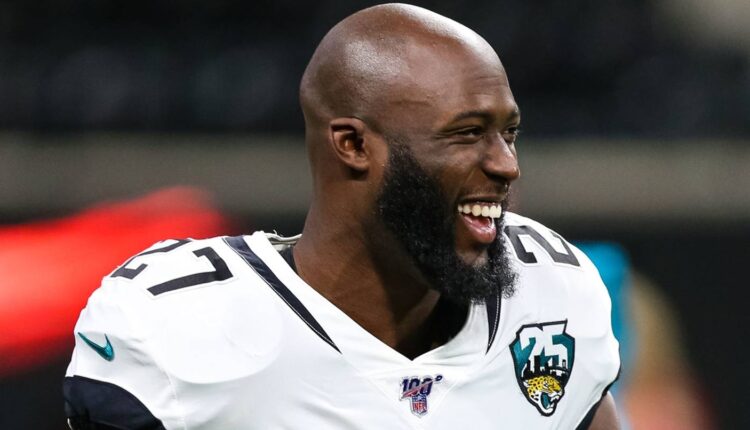 Buccaneers coaches not happy with Leonard Fournette weighing in at roughly 260 pounds, per report

Somewhat lost in the additions of Tom Brady and Rob Gronkowski earlier in 2020 was the coupe that found running back Leonard Fournette in Tampa. The former Jaguars back signed a one-year deal to join the Buccaneers for that season and proved to be a vital piece en route to the club’s Super Bowl LV title. Fournette was then signed to another one-year deal that following offseason and again impressed with a 2021 campaign where he totaled over 1,200 yards from scrimmage to go along with 10 touchdowns.

All that led to the 27-year-old inking a three-year, $21 million deal with Tampa Bay this offseason. However, since that deal has been signed, it doesn’t appear like the Bucs coaches are all too thrilled with how Fournette has carried himself. He did not attend OTAs throughout the offseason and when he did show up for mandatory minicamp, Rick Stroud of the Tampa Bay Times reports coaches were not happy with his conditioning, and weighed in at nearly 260 pounds.

“Coaches were not happy, and that’s an understatement, when he didn’t participate in the OTAs, but then he shows up at the mandatory minicamp weighing damn near 260 [pounds],” Stroud said of Fournette on the Sports Day Tampa Bay podcast. “And that’s not a good sign for a guy that you’ve just spent a three-year contract on.”

Fournette is officially listed at 228 pounds on the Buccaneers website, which means he’s possibly 30 pounds over his playing weight. The veteran has established himself as a three-down back in this Bucs offense over these past two seasons, but, if he remains at that weight, that could change, especially with pass-catching options like Ke’Shawn Vaughn and Giovani Bernard on the roster. Tampa Bay also drafted a running back Rachel White in the third round out of Arizona State.

Veterans are officially set to report to Buccaneers training camp on July 26 and Fournette’s conditioning will certainly be one of the initial storylines to follow.