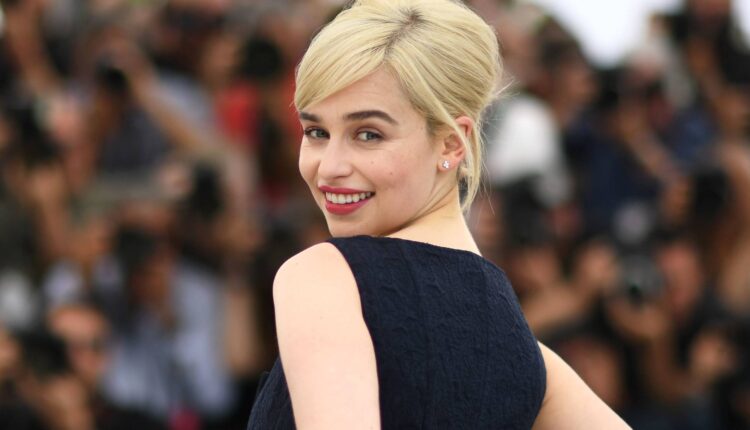 Emilia Clarke is opening up about the lasting effects of the two brain aneurysms she suffered, saying it’s “remarkable” that she’s still able to speak and function properly.

The former Game of Thrones star suffered the two aneurysms in 2011 and 2013, telling BBC Sunday Morning, “It was the most excruciating pain.” She added, “The amount of my brain that is no longer usable — it’s remarkable that I am able to speak, sometimes articulately, and live my life completely normally with absolutely no repercussions. I am in the really, really, really small minority of people that can survive that.”

Clarke first revealed her major medical emergencies in a 2019 essay for The New Yorker. Both times, Clarke was forced to undergo surgery, including two procedures following the second aneurysm in 2013. Though those procedures were “minimally invasive” — meaning, they didn’t open up her skull — the aneurysms themselves had a lasting impact, which Clarke says was immediately visible when she looked at scans of her brain following the incidents.

“There’s quite a bit missing,” she admitted with a laugh. “Strokes, basically, as soon as any part of your brain doesn’t get blood for a second, it’s gone. So the blood finds a different route to get around, but then whatever bit is missing is therefore gone.”

But Clarke — who started a charitable organization, SameYou, for brain injury and stroke victims — said she’s learned not to stress about the literal gaps in her head: “I thought, ‘Well, this is who you are. This is the brain that you have.’ So there’s no point in continually wracking your brains about what might not be there.”

All About Tommy King, Her Wiki, Biography, Net Worth,…

Since Game of Thrones ended in 2019, Clarke has kept busy with various projects: She lent her voice to the upcoming animated movie, The Amazing Maurice, and is set to star alongside Chiwetel Ejiofor in the sci-fi romance, The Pod Generation. She also just made her West End theatrical debut in a new production of Anton Chekhov’s The Seagull.