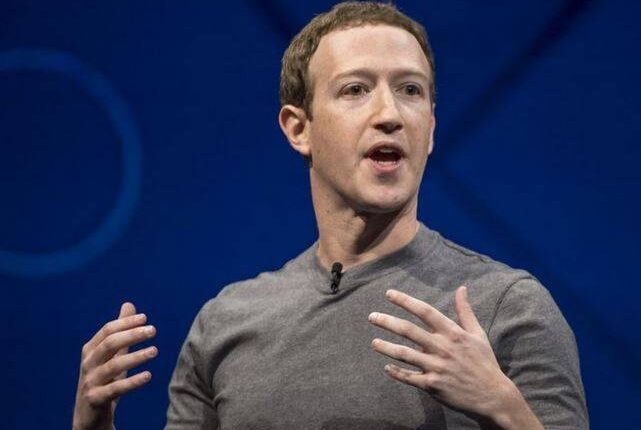 On Thursday, the CEO of Meta, Mark Zuckerberg sold his house in San Fransico for a whopping amount of $31 million USD (₹247Cr approx.).

As per the reports of the Red Deal, Zuckerberg’s house has been the most expensive deal in the city till now.

In 2012, Zuckerberg bought the house for $10 million USD (₹79 CR approx.). It’s located on a secluded hill and spreads over 7000 square feet. The house is also near the Zuckerberg San Francisco General Hospital and Trauma Center. Zuckerberg had purchased the house a month after Facebook filed to become a public company.

The house was listed on a property website, Redfin. The listing reveals that the house consists of a four-bedroom, four-baths, spanning across a 7,400 square feet area.

Zuckerberg’s reason behind selling the house has not been revealed yet but it was reported that the neighbours had issues with the parking space that his security detail permanently occupied.

A neighbour, without revealing his name, expressed through a letter how difficult it was to live in the same area as Zuckerberg. “Hi, Neighbors/“I’m sure you all agree that it can be cumbersome living next to Zuck. I think we’ve all tried to be as patient and civil as possible during the very long construction, the noise, the trash, the blocking of streets, etc. Now that all that circus is done, we are left with 2 silver SUVs permanently occupying desirable parking spots,” the letter obtained by New York Post revealed.