Here is how you can make WhatsApp audio, video calls on laptop, desktop, WhatsApp web 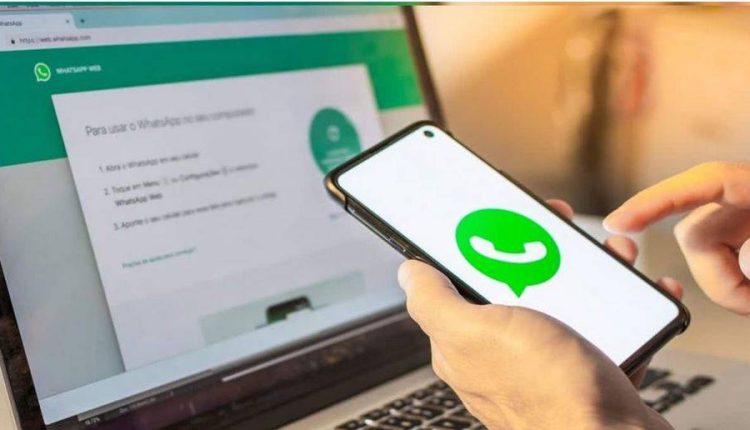 WhatsApp is a freeware, cross-platform centralized instant messaging (IM) and voice-over-IP (VoIP) service owned by the American company Meta Platforms that are available worldwide (formerly Facebook). Users can send text messages and voice messages, make voice and video calls, and share images, documents, user locations, and other content. WhatsApp’s client application is available for both mobile devices and computers. To sign up for the service, you must have a cellular phone number.

WhatsApp’s desktop app for Windows and Mac now supports making and receiving voice and video calls. The feature was previously only available to a select group of users, but it is now available to all Indians. It will be useful for those who use WhatsApp desktops on a daily basis for work or pleasure.

According to WhatsApp, the calling feature is supported on Windows 10 64-bit version 1903 or later, as well as macOS 10.13 or later. However, you can only make one-to-one WhatsApp calls right now because group calls aren’t supported on WhatsApp’s desktop app.

Three things are required to make WhatsApp voice and video calls on the desktop:

Who Is Layla Love? Biography, Wiki, Net Worth, Age,…

Here’s how to make WhatsApp calls on your computer.

WhatsApp’s desktop voice and video calling function are the same as it is on the Android or iOS app. It is also said to be encrypted from beginning to end.