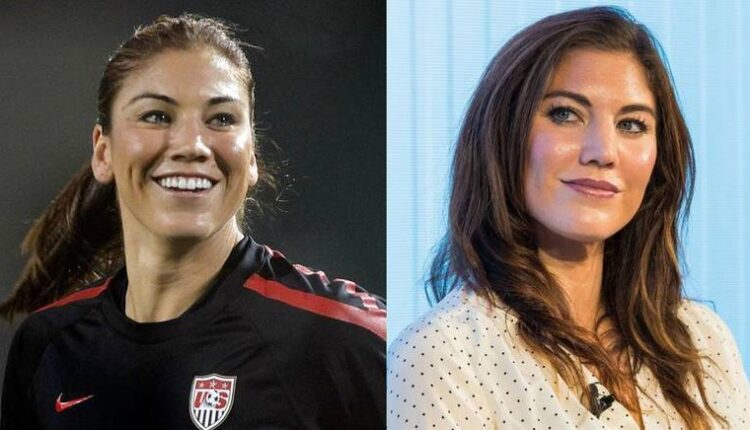 Just over of three months, Hope Solo was arrested in North Carolina for driving while intoxicated with her children in the car, Solo has now pleaded guilty to DWI.

The former US women’s national team goalkeeper made the plea in a Forsyth County courtroom on Monday after cutting a deal with prosecutors, TMZ Sports has confirmed the matter.

Count of child abuse and count of resisting arrest were also the two charges she was facing in the case, now both have been dismissed.

The judge has given Solo a 24 month suspended sentence. She was also ordered to pay fines and fees, and deal with the terms of a substance abuse assessment.

As far as the sentence is concerned, Solo has already completed a 30 day inpatient rehabilitation program at the Hope Valley treatment facility in North Carolina in the recent summer.

“The upside of making a mistake this big is that hard lessons are learned quickly. Learning these lessons has been difficult, and at times, very painful.” said Solo.

A new aim for Trevor Lawrence?