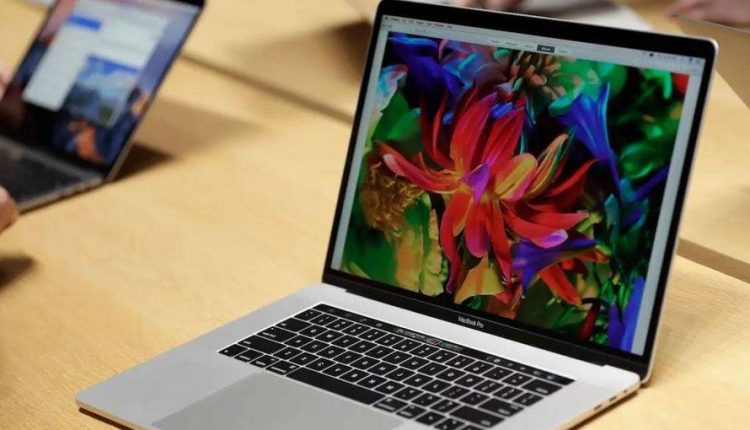 Although we adore Apple computers, even Mac systems can gradually become slower. Apps and programmes eventually lose the rapid, responsive speed that Mac systems are known for as their requirements increase, consuming more system resources (especially memory). Your Mac system could become slower and have issues if you add applications and programmes. When appropriate, locating corrupt files or applications is crucial; nevertheless, slow performance typically has a much less serious cause. Try these steps to make your Mac system faster than it’s ever been. There are less expensive alternatives to shelling out a lot of money for a new computer to remedy this issue.

Since the software you have loaded already slows down your Mac machine, adding more software is probably not the best solution. There are a few software packages available for download, but they won’t address the underlying issue and provide significant performance improvements. It would be amazing if there were a download that could fix every issue with your computer, but regrettably, there isn’t a single programme that can do that. It’s advisable to free up space by deleting apps you no longer use if you’re still utilising a hard disc (rather than an SSD) and it’s nearly full. You must wait while the hard drive looks for the file you’re trying to load since hard drives access and store data on spinning platters.

We all enjoy showcasing our images by utilising them as screen savers or desktop wallpaper by changing the settings so that the image changes every five to fifteen minutes. However, in order for this to happen, your system must set aside resources for loading the screen saver, accessing the photographs, and changing the desktop wallpaper. These actions may cause your system to lag. Select Desktop & Screen Saver from the menu in System Preferences, then select the Desktop tab and uncheck the Change picture box. Then pick Never from the drop-down option next to Start after when you click the Screen Saver tab.

It’s simple to forget to turn off your Mac computer. One of the best things about using any Apple device is that it’s typically ready when you are. After you’ve saved data, restarting your computer offers the RAM a fresh start when the system boots up again and terminates any unnecessary background processes or lingering useless apps.

Opening numerous programmes at once uses up limited and expensive RAM resources. When you multitask, all of the open programmes and the activities taking place in them share the limited RAM you have available. One advantage of increasing your memory is that you can run several apps simultaneously without experiencing performance slowdown or halting.

Switch to an SSD instead of your HDD

You can complete common chores six times faster on an SSD than on a hard drive by upgrading. This accelerates booting up, programme loading, data saving, and file transfer. As opposed to SSDs, which rely on cutting-edge flash memory rather than on small moving parts that are prone to malfunction and slow performance, older Mac systems often have the now-outdated storage technology of hard drives. SSDs access data extremely instantly. SSDs are not only far quicker than HDDs, but they are also intrinsically more reliable, dependable, and energy-efficient. If your computer’s issue is that apps aren’t getting enough resources to run at peak speed, the solution is to give them more resources. Hardware is the foundation of your system’s performance resources and where you should focus your attention when making improvements because software feeds off of it. Your system’s components, which are simple to fix, are more likely the source of the issue than your Mac.