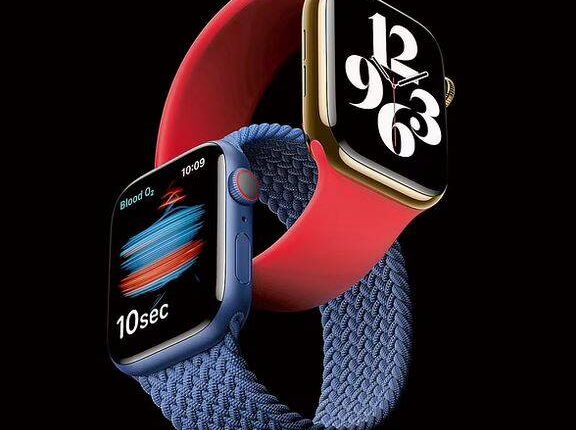 Indian Govt. warns of flaws in the Apple watch, can allow hackers to bypass

On Tuesday, India’s cyber-security agency CERT-In warned of high vulnerabilities in the OS of the Apple watch as it can influence hackers to bypass the company’s security restrictions on the smart device.

In an advisory, CERT-In has said that the users should update their Apple watches OS to the latest security version rolled out by the company. The flaws have been reported in the Watch with OS before the 8.7 version.

“Successful exploitation of these vulnerabilities could allow the attacker to execute arbitrary code and bypass security restrictions on the targeted system,” it said, asking the users to apply “appropriate patches” mentioned in Apple’s security updates.

To update the Apple Watch, the device should have at least 50 percent of battery. Make sure that it is connected to a WiFi network, and then open the Settings app on the watch itself. Navigate to General/ Software Update and if an update is available, follow the on-screen instructions to update your device. If there is no new update being shown, it means that the device is already updated.