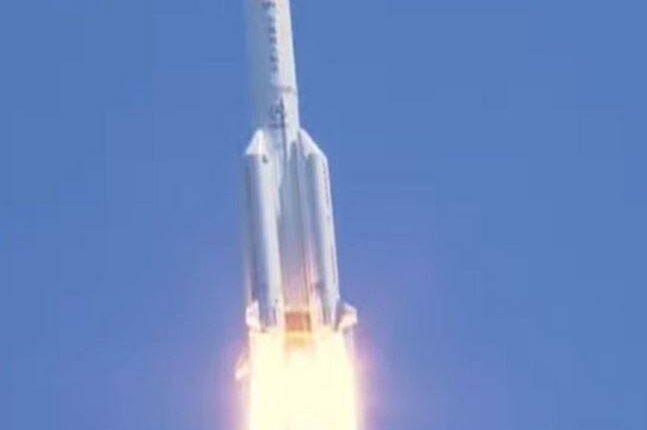 On Wednesday, Chinese rocket debris launched on Sunday will eventually crash-land back on Earth in a few days, but scientists are unsure when the debris from the rocket will hit the earth.

On a local Sunday afternoon, the Long March 5B had taken off from the launch site in Wenchang, in the southern province of Hainan. China used the rocket to send the Wentian lab into orbit.

According to the Washington Post, experts believe it is doubtful that the debris will hit an inhabited area, but the uncertainty makes it unnecessarily risky. Experts have predicted that debris might land in the US, Africa, Australia, Brazil, India, and Southeast Asia.

Aerospace Corp., a nonprofit based in El Segundo, California, said that China on April 29, 2021, launched the first module, Tianhe, of its Tiangong space station on its heaviest rocket to date, the Long March 5B. The rocket body proceeded with the module to orbit, resulting in an uncontrolled reentry of the rocket’s core stage.

“The rocket’s path crossed several populated areas and captured the world’s attention before eventually landing in the Indian Ocean near the Maldives on May 8. This past Sunday, July 24, 2022, the second module of the space station, Wentian, launched on an identical Long March 5B rocket. At this point, it appears that the launch is similar to previous flights with an uncontrolled reentry of the rocket body expected,” said the Corp.

It further said that the probability of the surviving debris landing in a populated area is “zero” due to the uncontrolled nature of its descent.