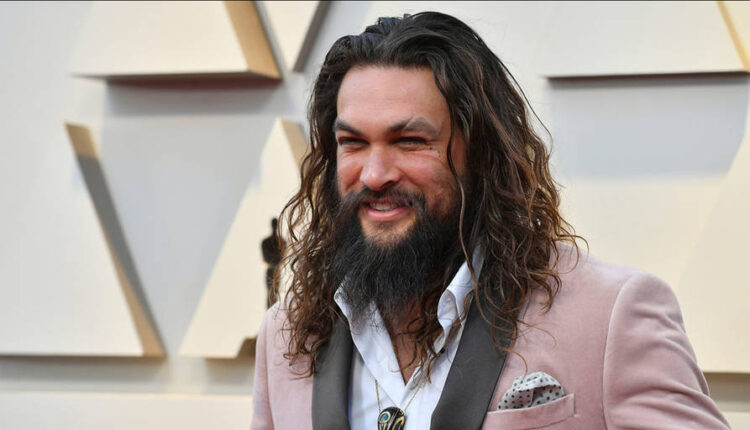 Actor Jason Momoa was involved in a car accident with a motorcycle Sunday, according to the California Highway Patrol.

The CHP said it happened around 11 a.m. Sunday when the Aquaman star was driving on Old Topanga Road in Calabasas. A motorcyclist crossed over the double yellow lines into the eastbound lanes, directly in the path of Momoa’s vehicle.

According to the CHP, Vitaliy Avagimyan was the motorcyclist who collided with the left front part of Mamoa’s vehicle. As a result of the collision, Avagimyan was thrown from his motorcycle.

Momoa got out of his vehicle and assisted Avagimyan and was able to flag down a passing motorist to call 9-1-1.

Avagimyan was transported by ambulance to Northridge hospital for medical treatment of minor, non-life threatening injuries.

Momoa was uninjured and remained on scene throughout the investigation, the CHP added.