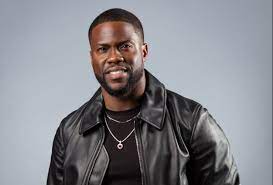 TikTok has produced a lot celebrity impersonations in recent years, and a Zambian Kevin Hart lookalike is presently trending on Twitter. John, who goes by the moniker arabmoney44, has a strong similarity to Kevin, though it’s still up for dispute whether he looks like Kevin or is using a filter. Unfortunately, we were unable to determine the answer and spent far too much time staring at his face in an attempt to do so. John does not do straightforward impersonation of the comic, in case you were wondering. Instead, he responds to comments and lip-syncs to popular songs, emulating Kevin’s essence. Here are some of his best TikToks in case you’re curious about whether or not he’s employing a filter.