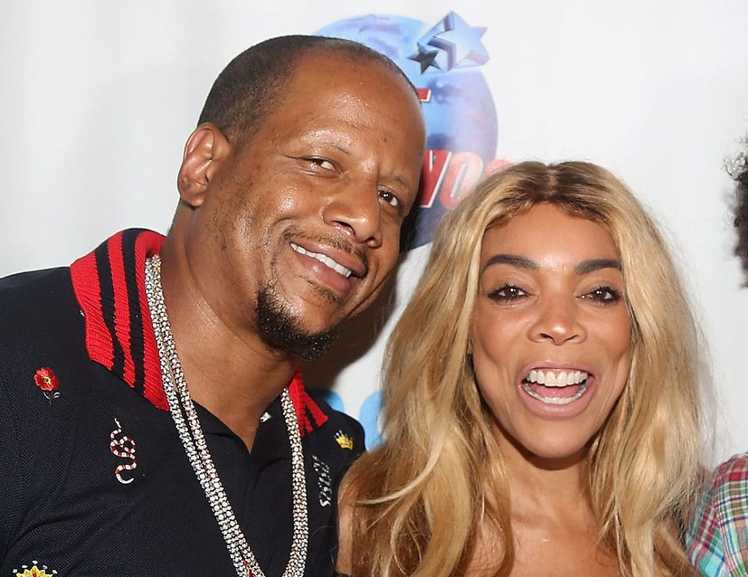 Kevin Hunter, Wendy Williams’ ex-husband, is engaged to Sharina Hudson, the mother of his love child.

Hunter bought the $80,000 ring in 2020, according to a source, and Hudson has been seen wearing the costly diamond in Instagram images dating back to April of that year.

Although it’s unclear when Hunter proposed, the revelation, which was first reported by the US Sun, comes amid Williams’ health issues, which have forced her to leave her eponymous talk show with no indication of when or if she will return.

Williams married Hunter in 1997 and filed for divorce in April 2019 after his lover, Hudson, gave birth to a baby girl at the time.

Hunter said he wasn’t “proud” of his “recent actions” in a statement at the time.

“[I] accept full responsibility and apologize to my wife, my family, and her amazing fans,” he stated in a statement.

In January 2020, they formalized their divorce, with both parties agreeing to forego alimony.

In January, Williams referred to Hunter as a “serial cheater.”

“Kevin cheated on me while I was pregnant with my son,” she explained to “Extra” contributor Billy Bush, adding that she didn’t divorce Hunter at the time because of their son, Kevin Hunter Jr., who is now 21.

She added, “Kevin had different mistresses. This last one was the one he had the longest-term relationship with,” referring to Hudson.