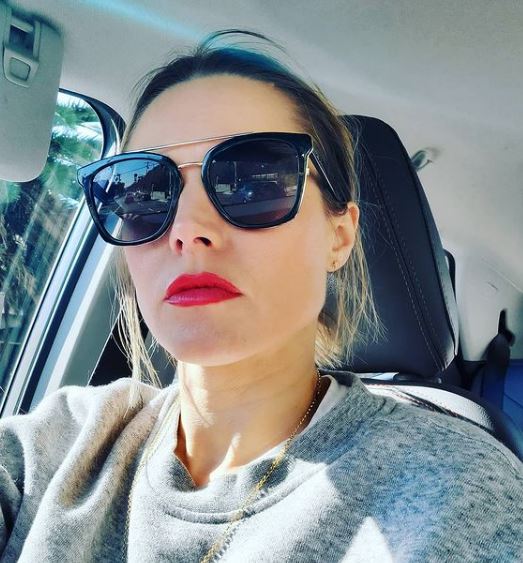 Images of Kristen Bell with tattoos on practically every part of her body, including her face, went viral earlier this year. You might have wondered if the tattoos in the photographs were real, therefore we wanted to be the ones to tell you that they are not. (Though we can’t say some of those wouldn’t look great on her.)

The photographs in question are from an old skit Bell did with Funny Or Die in 2012, in which she says in a false behind-the-scenes interview that she’s covered in tattoos and that the reason none of her fans have ever seen them is because she covers them up with a lot of makeup.

The topic resurfaced a few years later when the Frozen actress participated in a Wired video to answer some of the internet’s most frequently asked questions about her. Bell said she doesn’t have tattoos but has always wanted to acquire one when asked if she has any.

She jokingly enced to Dax Shepard, “I’ve always wanted a tattoo, but my husband doesn’t like girls with tattoos.” No word on whether Bell’s attitude on tattoos has changed in the four years since she featured in that video, but if she does decide to change her mind in the future, we have no doubt that she will let us know as soon as she does.