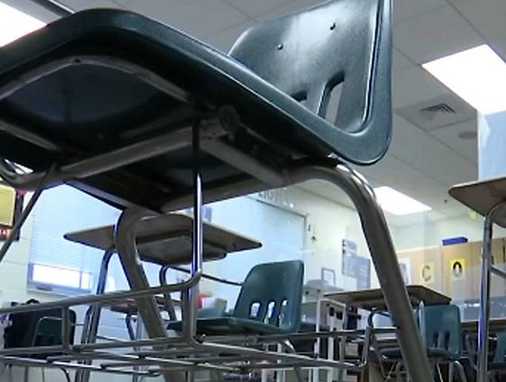 it’s legislation that tracks school shooting data and works to prevent another tragedy like at Sandy Hook Elementary in Connecticut and Marjory Stoneman Douglas High School in Parkland, Florida.

The bill also plans to track data on shooters’ motivation and how the weapons are acquired.

It also directs the Department of Education to collect the safety and prevention protocols in place at a school at the time of the shooting, including building design and response plans.

This comes as the Marjory Stoneman Douglas Public Safety Commission is raising concerns about statewide silent panic buttons to 911 not working.

“With some of these vendors, right now, the app may be loaded on the phone and the personnel in the schools may have it, but they push that button, it’s not going anywhere,” Pinellas County Sheriff Bob Gualtieri said.

Those panic buttons were created because of “Alyssa’s Law” in honor of a student killed in the Parkland shooting.