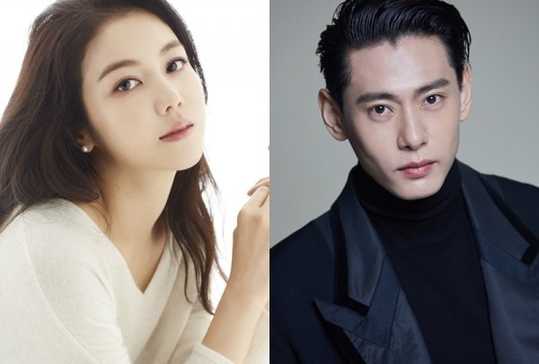 By the time Love to Hate You streams, we’ll have already seen the debuts of All of Us Are Dead, Juvenile Justice, The Sound of Magic, and Money Heist, which will all be available on Netflix. ‘Love To Hate You’ Season 1, Netflix K-Drama: What We Know.

When is Love to Hate You coming to Netflix?

Love to Hate You is a Netflix Original, albeit one that isn’t licensed from one of the cable television networks in South Korea. This implies that all ten episodes will be available to watch right away upon release. Love to Hate You has not yet been dated by Netflix, but sites like MyDramaList are now suggesting a 2022 debut.

What is the plot of Love to Hate You?

Yeo Mi Ran is a new attorney at the Gilmu Law Firm who specializes in the entertainment industry. She isn’t interested in being in a relationship and is very competitive with the men in her life, especially when it comes to losing. When she meets Nam Kang Ho, Korea’s most famous actor, who despite being sought-after works in romantic films and doesn’t trust women, her ideas are questioned.

Who are the cast members of Love to Hate You?

Kim Ok Bin and Yoo Teo are the leaders of the series, having starred in all three parts of Arthdal Chronicles. Kim Ok Bin played the role of lawyer Yeo Min Ran in Love to Hate You, her second Netflix original role. Yoo Teo previously starred in all three installments of Arthdal Chronicles but has since acted in support and guest roles in Vagabond, Chocolate, and The School Nurse Files.