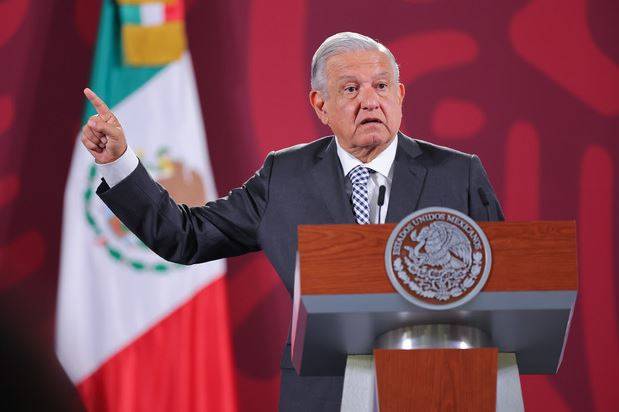 Caro Quintero walked free in 2013 after 28 years in prison when a court overturned his 40-year sentence for the 1985 kidnapping and killing of U.S. Drug Enforcement Administration agent Enrique “Kiki” Camarena.

MEXICO CITY — Infamous drug lord Rafael Caro Quintero, who was behind the killing of a U.S. DEA agent in 1985, has been captured by Mexican forces nearly a decade after walking out of a Mexican prison and returning to drug trafficking, an official with Mexico’s navy confirmed Friday.

Elon Musk denies report of an affair with Google…

After uploading a picture of private jets, Kylie Jenner…

The source was not authorized to speak publicly and agreed to confirm the action only if not quoted by name. No further details about the capture were immediately available.

Caro Quintero walked free in 2013 after 28 years in prison when a court overturned his 40-year sentence for the 1985 kidnapping and killing of U.S. Drug Enforcement Administration agent Enrique “Kiki” Camarena. The brutal murder marked a low point in U.S.-Mexico relations.

Caro Quintero, the former leader of the Guadalajara cartel, had since returned to drug trafficking and unleashed bloody turf battles in the northern Mexico border state of Sonora.

All About Rebel Rhyder, Her Wiki, Biography, Net Worth,…

President Andrés Manuel López Obrador has maintained that he is not interested in detaining drug lords and prefers to avoid violence.

An appeals court overturned Caro Quintero’s verdict, but the Supreme Court upheld the sentence. It was too late by then; Caro Quintero was spirited off in a waiting vehicle.

Caro Quintero was one of the primary suppliers of heroin, cocaine, and marijuana to the United States in the late 1970s. He blamed Camarena for a raid on a marijuana plantation in 1984. In 1985, Camarena was kidnapped in Guadalajara, allegedly on orders from Caro Quintero. His tortured body was found a month later.