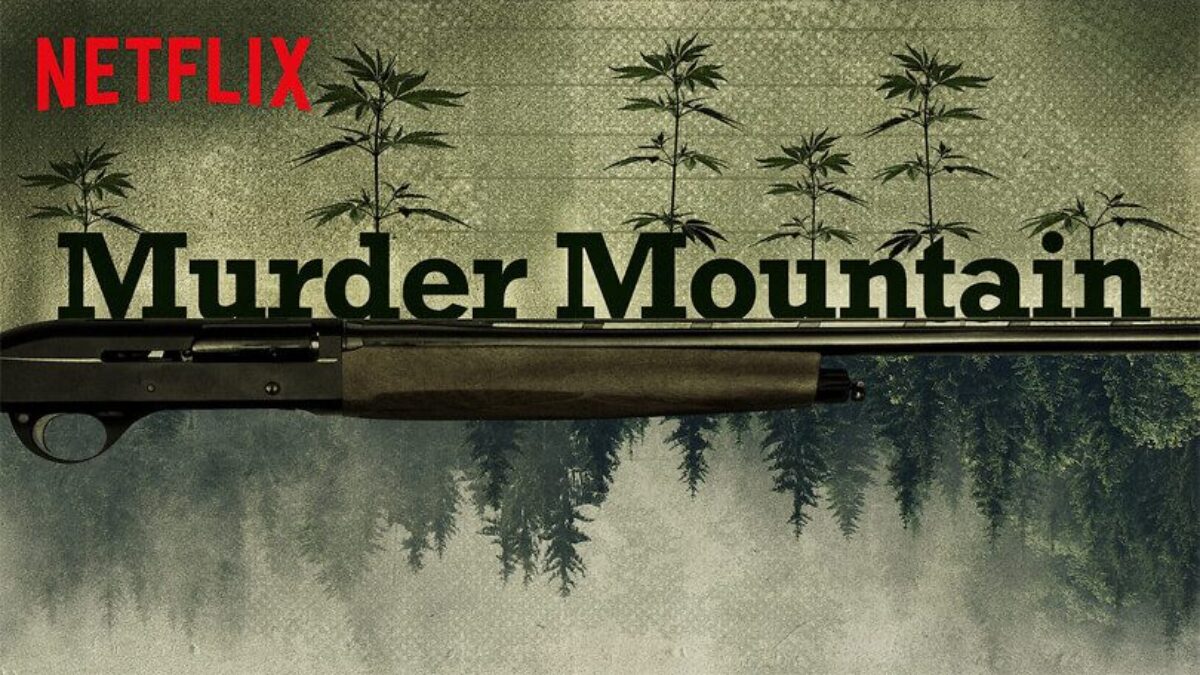 Murder Mountain begins with the narrative of Garrett Rodriguez and continues to focus on his disappearance throughout the series. Rodriguez was a teenage surfer and fisherman who, despite his family’s protests, opted to take a two-year break and go from San Diego to Humboldt County to work on a marijuana farm in December 2012. He started producing marijuana on a ranch in Rancho Sequoia, which originally became a popular marijuana-growing region in the late 1970s. He wasn’t there long before friends and family realized they hadn’t seen Rodriguez since sometime between Christmas and New Year’s Eve in 2012, and Rodriquez’s father filed a missing person report in April 2013.

Rodriguez, however, was not the first person to vanish from Rancho Sequoia. After the 1982 murder of Clark Stevens, who was allegedly slain by the San Francisco Witch Killers, a serial murderer team comprised of married couple Suzan and Michael “Bear” Carson, the region was dubbed Murder Mountain. Robert Tennison was supposedly last seen in Rancho Sequoia in January 2009, when he went to the area to collect paid for a construction work.