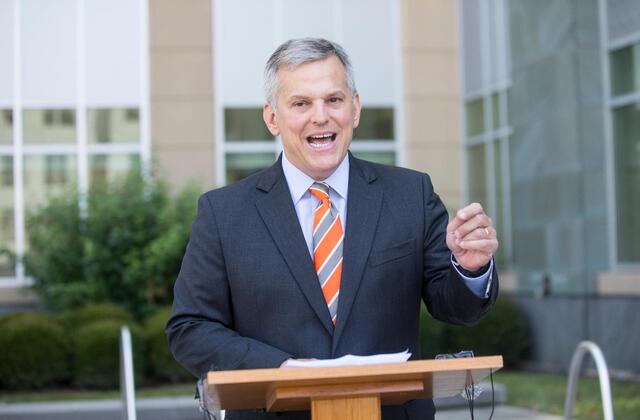 The Republican leaders had asked Attorney General Josh Stein, the state’s top lawyer, to return to court to reinstate the restriction – which has been unenforceable since 2019 – after the recent U.S. Supreme Court decision overturning nationwide abortion protections removed the legal underpinning for the injunction.

“The Department of Justice will not take action that would restrict women’s ability to make their own reproductive health care decisions,” Stein said. “Protecting that ability is more important than ever, as states across the nation are banning abortions in all instances, including rape and incest.”

A 2019 federal court ruling, affirmed last year by the 4th Circuit U.S. Court of Appeals, barred the execution of the 20-week ban based on precedents set in Roe v. Wade and an associated 1992 ruling, both struck down June 24. The ruling extended the right to an abortion in North Carolina until fetal viability, which typically falls between 24 and 28 weeks of pregnancy.