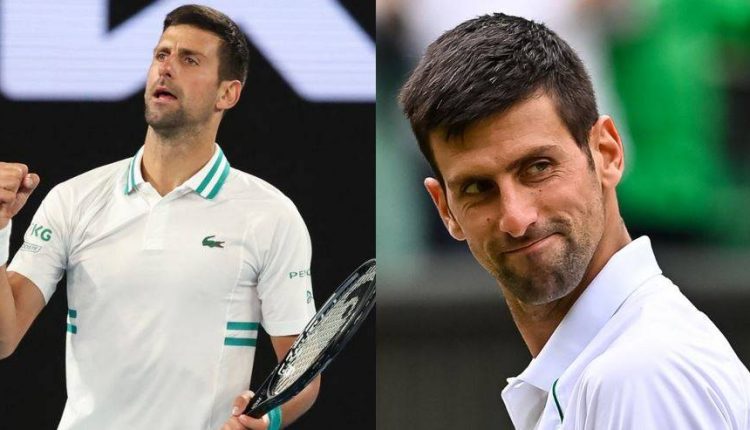 Serbian man Novak Djokovic is all set to make a comeback on the tennis court to play his first regular event since his Wimbledon victory in July. The world no. 7 is in Israel currently and is set to participate in the ATP 250 in Tel Aviv starting this week.

It was during Sunday’s match that Djokovic had incurred that wrist injury on his right hand leaving a concern over his participation in Tel Aviv contest. But the 35-year-old had brushed aside all concerns.

“Today, I practiced almost two hours, and it was OK. I’m feeling good. Happy that the mini injury is now behind me. Hoping it, knock on wood, stays the way I want it to stay for the tournament.” Djokovic told local press.

“One of the best and loudest atmosphere I ever experienced. Very passionate people for sports here. It’s great to see that, because I like that kind of passion and love that comes in from the people towards sports,” Djokovic said.

“I haven’t been here for many years. And last time I was here, I had a fantastic experience. I was very welcomed by people. I have collaborated also with people from Israel, my fitness coach and manager for many years. All [these] factors have decided for me to come here.”

Djokovic also recalled the days in Israel back as an 18-year-old when he had guided the Serbia Davis Cup team past the host team in Ramat HaSharon.

The 21-time Grand Slam winner will be playing his doubles alongside Israel’s Jonathan Erlich on Wednesday while his singles tie is due on Thursday.