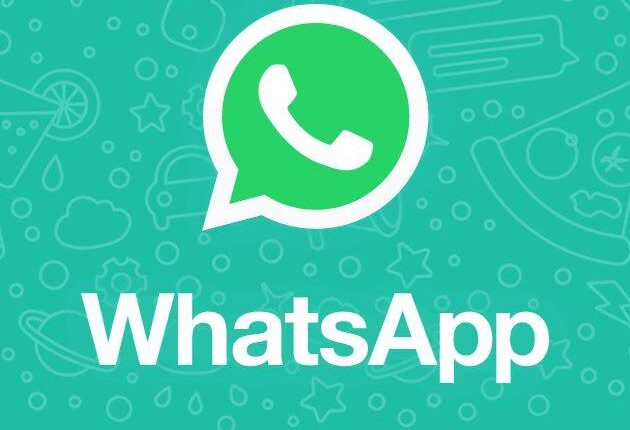 Android users will soon be able to disguise their online status thanks to a feature that WhatsApp will shortly release. Users who don’t want to make their availability known to others will find the option on the messaging platform to be useful.

According to a report in Hindustan Times sister publication Live Hindustan, the corporation is working on this functionality but it is not yet available to beta testers. The functionality that allows Apple iOS users to conceal their online status was reportedly under development last month. WhatsApp formally announced a new feature earlier this week to assist all of its customers in transferring their entire communication history from Android to iOS and vice versa.

How does this function?

The new privacy setting is reportedly available for Android 2.22.16.12 users. This procedure can be used to activate the functionality that enables the hide online status: Account settings > Privacy > Last seen. The users will be able to select all people or specific individuals to hide their online status, hence this functionality will be under the Last Seen option.

When will the release of this feature occur?

The functionality is still being created, and beta testers have not yet had access to it. When the capability will be made available to Android users is unclear. As was previously mentioned, WhatsApp tested this feature this month for iOS users.