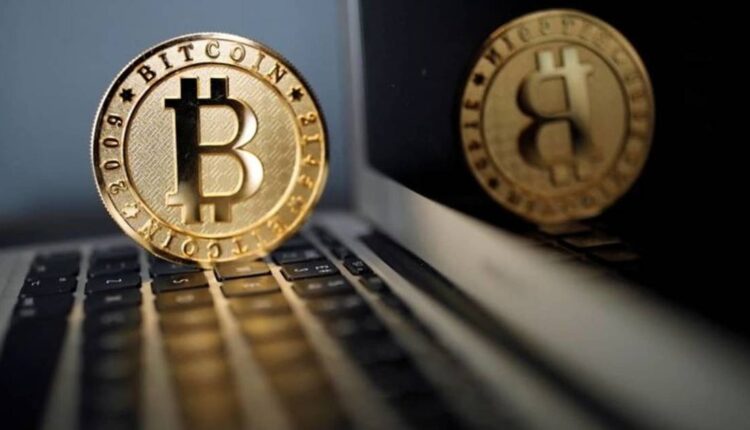 TIf you are a keen observer of crypto charts, then you might have heard that buying Bitcoin at its close and selling it at its next open can yield big returns. It has seen a decline in recent weeks.

The opposite of the so-called after-hours strategy, meaning buying the open and selling at the US market’s close, has been outperforming over the past month, according to Jake Gordon at Bespoke Investment Group. That hasn’t historically been the case, with the bulk of gains typically coming outside of regular US trading hours, a phenomenon that market-watchers have long observed and puzzled over.

“The price action of Bitcoin and Ethereum have pivoted from intraday weakness earlier this year to intraday strength,” Gordon wrote in a note. He added that it’s difficult to tell why this might be happening, though the recent deluge of news stories coming out overnight might have something to do with it.

Bitcoin traded as high as $22,229 on Monday morning in London, after jumping as high as 7.5% Ether rose 11%, to reach its highest point since June.

Crypto investors have for years been fascinated with figuring out how Bitcoin and other digital assets are swayed by news flow or decreased liquidity while US markets — and traders — are shuttered and sleeping. Bespoke has previously shown that Bitcoin moves higher during weekends. But that it trades lower on Mondays and Fridays before the US stock markets open. It then falls as soon as trading starts.

Notable is the fact that this long-standing strategy seems to be losing some of its shine. It could partly be explained by news coverage that has been intense in recent weeks due to problems at various crypto companies including lenders and hedge funds.

“It tells me that there is still a lot of bad news out there to come,” said Matt Maley, chief market strategist at Miller Tabak. “Those making the announcements know that the crypto market is so fragile that they make all the announcements when the US markets are closed.”

Bespoke reports that holding the currency during the overnight period would still have yielded 134% increase since 2019, while the opposite strategy, buying the open, and then selling it at the close, is a 9.9% return.

What The Euro’s Crash Means For American Tourists