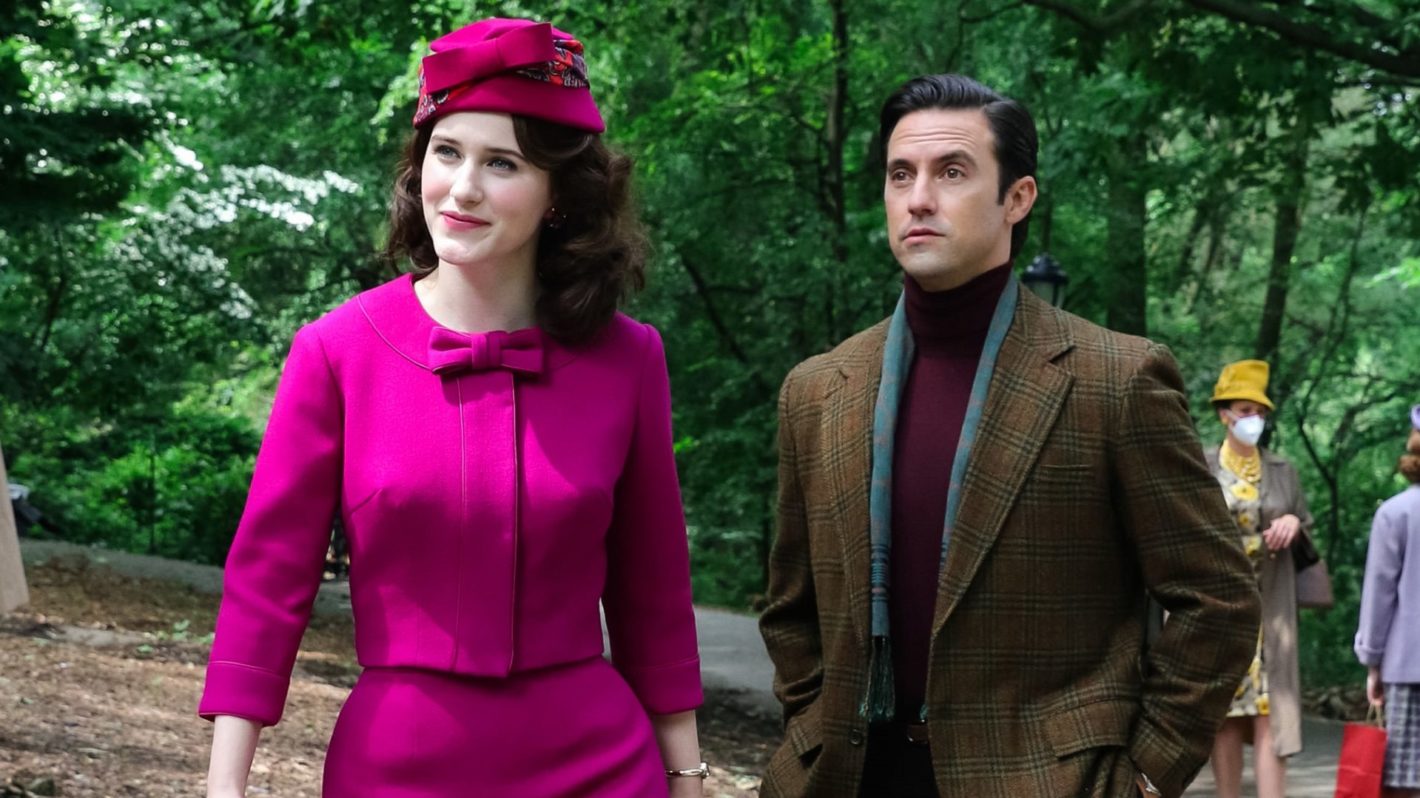 In the second season of The Marvelous Mrs. Maisel, our brave heroine Midge Maisel confronts the age-old question: What is the cost of creativity and art? While some of her turmoil originates from her complex love life and her chaotic family circumstances, she’s also considering how much she’s willing to put into her job, even if it means sacrificing other elements of her life. Midge meets Declan Howell (played by Rufus Sewell of The Man in the High Castle), an inebriated but brilliant painter, in the seventh episode of the season, and her inner conflict is on full display.

Declan’s function in the plot is very straightforward: he represents the dark, lonely, and occasionally harsh aspect of being an artist, both for Midge and for the audience. He makes incredible art, but it costs him his house and family, leaving him alone in a filthy studio with an unpleasant landlord. Unlike some of the other characters Midge meets, Declan Howell was not a real person; instead, he was a composite of male painters of the time.

The character, set in the 1950s downtown Manhattan art scene, appears to have been influenced by abstract expressionist artists of the time, such as Jackson Pollock, who is mentioned in a tale Declan tells about a painting he owns. Pollock was a secretive and alcoholic artist who was widely recognized as one of his generation’s most influential artists. Franz Kline, whose creative legacy has always been muddled by his inability to discuss or ascribe meaning to his art, and Robert Motherwell, who had three marriages end in divorce, are two additional artists mentioned in the episode.

While both actor Sewell and creator Amy Sherman-Palladino have remained tight-lipped on the character of Declan’s inspiration, it appears likely that the artists named as his contemporaries were the inspiration for this minor but pivotal role.