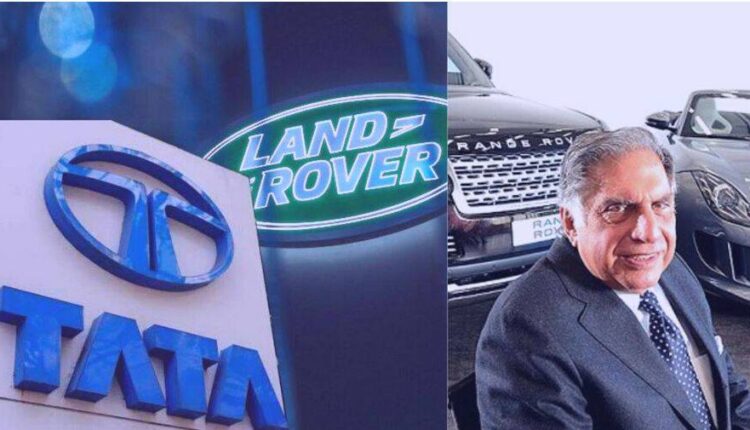 Tata Motors encounters a loss of Rs 5,006.60 crores due to inflation

Tata Motors said that retail sales for Jaguar Land Rovers in the June quarter were 37% down compared to March and at the same time Britain’s part-selling Jaguar Land Rovers or JLRs also reported an 11.3% year-on-year drop in sales at 4,406 million pounds. Tata Motors reported that challenges in the supply especially possible semiconductor shortages were the reason its revenues were down at 7.6%. According to Tata Motors, “The customer order book grew further to 200,000 vehicles. Ths loss before tax in the quarter was 524 million pounds before a 155 million pounds favorable exceptional pension item. The loss primarily reflects the lower wholesale volumes with a weaker mix, as well as unfavorable inflation (161) million pounds and currency and commodity revaluation  (236) million pounds year on year.”

The Indian multinational corporation stated that the inflation and possible geo-political situation have impacted the revenues greatly and they are hoping it to improve in later years.