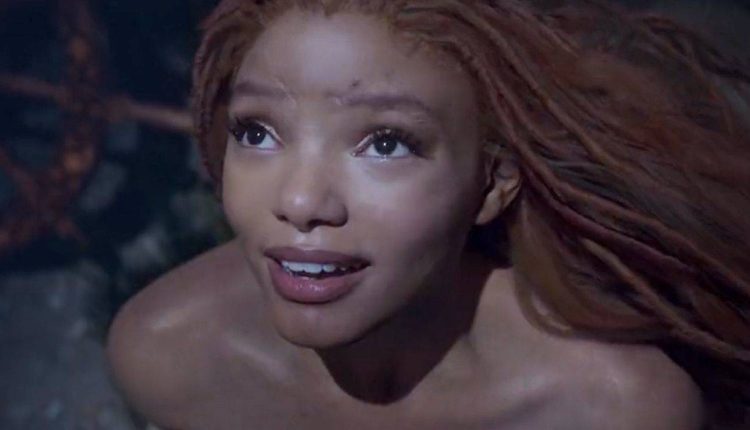 Disney’s animated The Little Mermaid, which was released in 1989, is easily considered one of the studio’s most iconic films, thanks to its surprisingly relatable characters, iconic villain, and music that has stood the test of time. Disney is aiming to recreate that magic with a live-action adaptation set to arrive in 2023 with Halle Bailey playing the titular character. Now, we have our first look at the highly anticipated film with a new trailer.

The newly released trailer gives us our first look at Bailey’s Ariel, the film’s mermaid princess who is fascinated by the human world. The role was originally voiced by Jodi Benson in the 1989 film. The new trailer highlights Bailey singing the film’s most iconic song, “Part of Your World,” and putting her own, unique spin on it. While we don’t see much else of the film, just her watery world, it looks to be an accurate echo of the animated film’s energy.

Disney’s live action remakes have largely been faithful to their animated counterparts, setting precedent for what to expect from the upcoming adaptation. However, this trailer hints at Disney putting a contemporary spin on the classic story to bring the film to modern audiences. The movie including new musical numbers certainly points to that.

The Little Mermaid will be directed by Rob Marshall who is known for directing Chicago, Mary Poppins Returns, Into the Woods, Memoirs of a Geisha, and Pirates of the Caribbean: On Stranger Tides. The original was directed by John Musker and Ron Clements, who also co-wrote the film. Marshall’s previous experience with Disney and musicals is certainly worthy of confidence in the upcoming film. Jane Goldman and David Magee penned the script of the live-action adaptation, reuniting Magee and Marshall who previously worked together on Mary Poppins Returns.

2023’s The Little Mermaid is shaping up to be an exciting effort with a talented cast in front and behind the camera. The new look at the film achieves its purpose of stirring excitement in the upcoming film. The movie is currently set to be released on May 26, 2023.