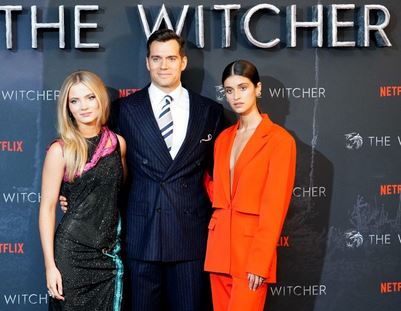 In an interview with Eurogamer, executive producer Chris Samnee indicated that Netflix is already filming the third season of The Witcher. According to Redanian Intelligence, preproduction on the new season will begin in January 2018, while production will start in March.

The publication also says that writing began last July and was almost completed in December. This is fantastic news for fans of The Witcher; however, they have been warned that everything is subject to change. Fans of The Witcher will simply have to wait and see when things progress on the show; for now, they’ll just have to be patient.

Hopefully, production on Season 3 will go more smoothly than it did for the second season! From coronavirus pandemic concerns to a major injury sustained by series star Henry Cavill, the most recent season was beset with problems.

Last November, Cavill revealed that his on-set hamstring tear was “nearly a total detachment of the hamstring,” according to The Hollywood Reporter.

After all of the problems that plagued production on the show during the previous two years, season two is now available, and it appears to be doing quite well for Netflix.

Viewership has been tremendous, and critical response has been positive, but the show’s audience rating was lower than in comparison to the first season. Many of those things seem to stem from fans’ dissatisfaction with how the series adapted the material from video games and novels.

There will always be issues when adapting any well-liked property, and seeing whether audience reaction to the program influences production on Season 3 when it does begin filming is intriguing.

Of course, it’s impossible to please everyone, and the loudest voices tend to drown out everyone else’s feedback. If the show’s viewership continues to grow, it appears that Netflix and the producers will leave things as they are. Fans just have to wait and see what happens!

You May also like: Will We Ever Get To See Grown Ups 3?

Why Does My Dog Still Stink After a Bath?