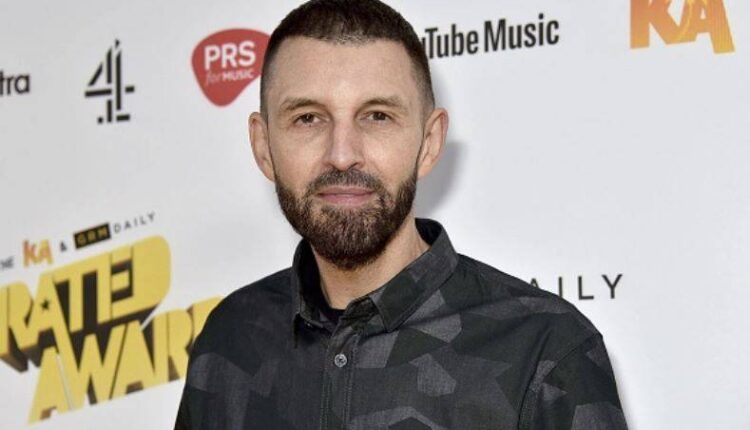 DJ Tim Westwood has been accused of having sex with a 14-year-old girl.

A woman has claimed that she had sex several times with the former BBC Radio DJ, starting when she was 14 and he was in his thirties.

She is one of several people who have come forward after an investigation by BBC News and The Guardian was published in April, with claims of misconduct and abuse spanning from 1990 to 2020.

Westwood previously denied the allegations of the seven women who featured in the original investigation. He also stepped down from his weekly Saturday night radio show on Capital Xtra “until further notice”, according to a statement from parent company Global at the time.

The woman who has made the new allegation, who is now in her forties and is speaking under the pseudonym Esther, claimed her experience with Westwood later led to her attempting to take her own life

Everything About Cole LaBrant , His Wiki, Biography,…

Her testimony has been published as part of a new joint investigation by the BBC and The Guardian.

She has alleged that Westwood had sex with her on several occasions in the early 1990s. The age of consent in England and Wales was then – and still is – 16.

Esther has claimed that Westwood knew her age because he asked her how old she was when he allegedly met her at the Arch venue in Vauxhall.

Other women to come forward with new allegations include one who has claimed she was 16 when Westwood, who was in his forties at the time, started an allegedly “controlling” relationship with her.

Two other women have alleged that they were in their mid-teens when they were sexually assaulted by the DJ.

All the women who have made allegations against Westwood are Black.

Westwood worked on BBC Radio 1 and BBC Radio 1Xtra for nearly 20 years from 1994, when he joined to host the first national rap show in the UK.

In 2013, he left the BBC to work at Capital Xtra where he presents a show on Saturday nights.

Thousands turn out for Women’s March in D.C. to pressure Biden on abortion rights