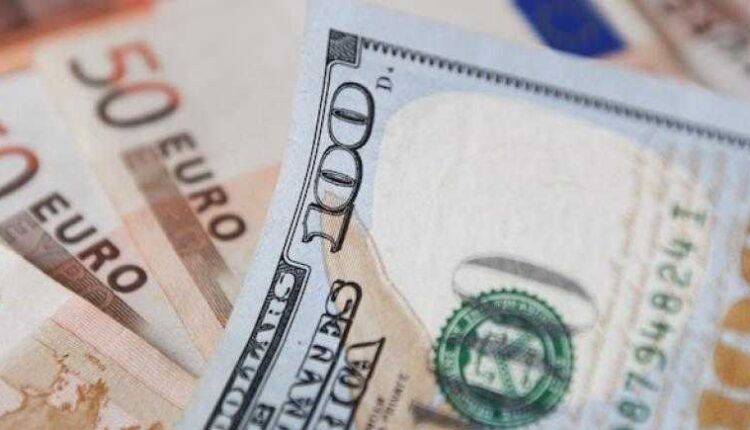 For the first time in two decades, the value of a U.S. dollar was equal to the Euro.

According to the European Central Bank, the last time the two currencies were equal was November 2002. Since then, the value of 1 Euro has exceeded the value of 1 U.S. dollar.

Since February, the value of the Euro has dropped over 12%. Europe has seen more severe economic impacts from the war in Ukraine, including a steeper increase in energy prices.

In much of western Europe, gas prices have reached more than $8 a gallon.

Everything About Jayda Wayda, Her Wiki, Biography, Net…

The International Monetary Fund said in April that the war in Ukraine has set Europe back in its post-COVID recovery.

“The war is a serious setback to Europe’s strong yet incomplete recovery from the pandemic, which left private consumption and investment well below pre-coronavirus forecasts, even as fiscal and monetary support underpinned an impressive rebound in employment almost to levels last seen before the pandemic,” it wrote.

5 Reasons Why You Should Consider Getting a Health Insurance