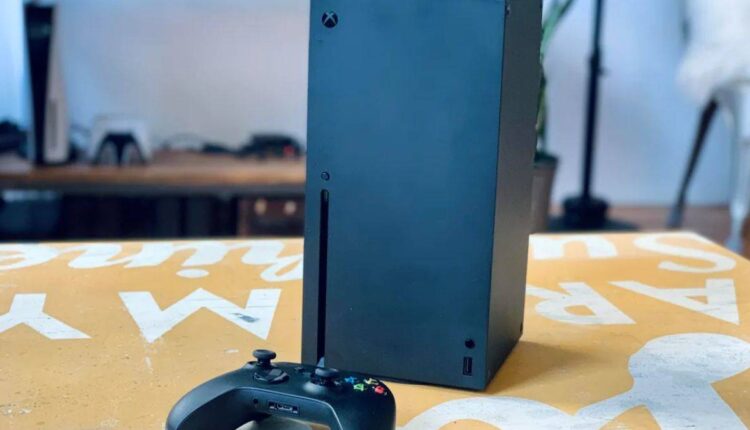 On Tuesday, Wireless carrier company, Verizon stocked PlayStation 5 on its online store at times and also announces its partnership with Microsoft. It will see Verizon offering both Xbox Series X and Series S through the all-access monthly financing program.

Both will be available starting July 28th. The company also is offering deals like 50 percent off an Xbox Elite 2 controller to freshen the idea of buying an Xbox subscription from your phone company.

If users are mostly playing from the couch, the company says that its home internet offerings — Fios and 5G Home — are the viable solution for multiplayer gaming. If you want to take advantage of Xbox Game Pass Ultimate and pick up the action on your phone or tablet, Verizon is excited to sell you on its 5G mobile data plans and promote the lower latency and faster speeds that they provide. Verizon also sells various accessories and gamepads (including those that attach to your phone).

A lot of retailers sell Xbox All Access, and like many of them, Verizon is using Affirm to take care of the monthly payments, which start at $24.99 a month for 24 months.