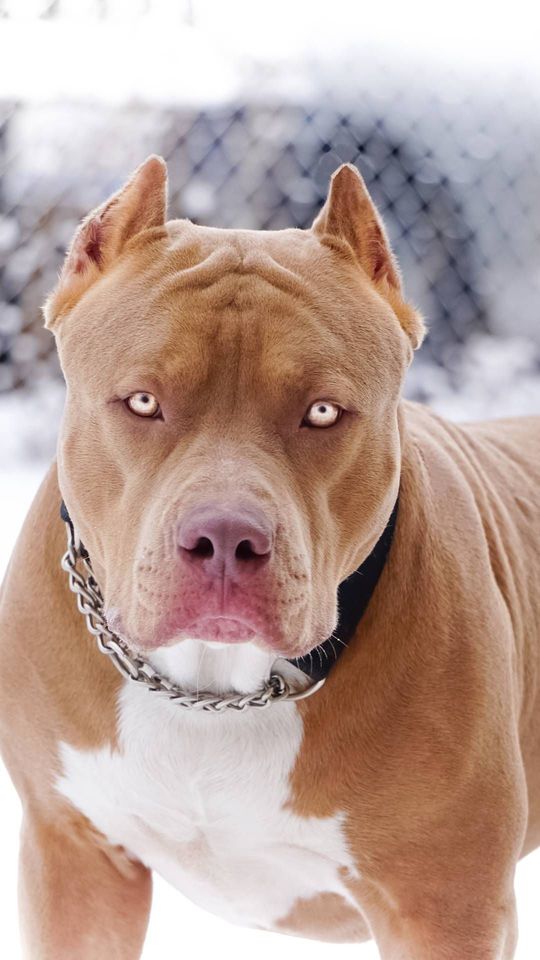 Pitbulls are wonderful animals that deserve a chance to have a good life, like any other dog.

The Pitbull immediately strikes one as being a dog of power passion and undying willingness. Many people are confused about whether a Pitbull is a breed or exactly what a Pitbull is pit bulls are perhaps the most misunderstood and mix identified of all dog breeds, and there’s a good reason for this.

What is a Pitbull Breeds

Pitbull is not a breed. It is a generic term often used to describe all dogs with similar traits and characteristics, often known by the public as Pitbull. Pitbull is the common name for a type of dog descended from bulldogs and terriers Pitbull can be purebred or mixed dogs, containing Bulldog type dogs and bull terrier type dogs.

The formal breeds that are usually considered to be of the bully type include the American Staffordshire Terrier. The American Pitbull Terrier, and the Staffordshire Bull Terrier. However, recently, the American Bully is a breed that is growing, popularly recognized as one of the most expensive pitbull type dog breeds.

When people talk about a pitbull dog breed, the American Pitbull Terrier is most likely the dog they’re referring to. Of all the Pitbull breeds, they’re the most popular. The UK see recognizes the American Pit Bull Terrier, as the first and the only official pit bull breed in the US today. As a result of the American terriers, and the English bulldogs, the average height and weight of an American pitbull terrier are 17 inches to 21 inches, and 30 to 60 pounds respectively.

These dogs are affectionately known as Mastiffs. The American Staffordshire Terrier is yet another type of Pitbull, that is traditionally known to be a working dog, the breeding history of these dogs dates back to the 1970s. When the Americans preferred an all round working dog, the average height of an American Staffordshire Terrier is between 17 and 19 inches, they have a weight proportional to their height.

These Staffordshire Bull Terrier dogs were first bred by the coal miners of England in their desire for lighter, faster and reliable working dogs. Among the types of pit bulls. The Staffordshire Bull Terrier is quite lightweight, weighing about 24 to 38 pounds with a height of about 14 inches to 16 inches, their body structure is muscular and their code is shiny, but easy to maintain, named after a famous place in England, characteristically these dogs are sweet and loyal and can perfectly fit into a small but active family.

The American Bully is a very popular and more recent type of Pitbull breed. These dogs are the result of crossbreeding between the American Pitbull Terrier, and the English Bulldogs. The American Bully comes with immense fighting instinct and a drive for hard work, both of which are inherited from the parents, the average height of an American Bully is 16 to 20 inches, one or two weight is proportional to its height. The American bullies can be good family companions and members, and hence can serve as great pets at the same time.