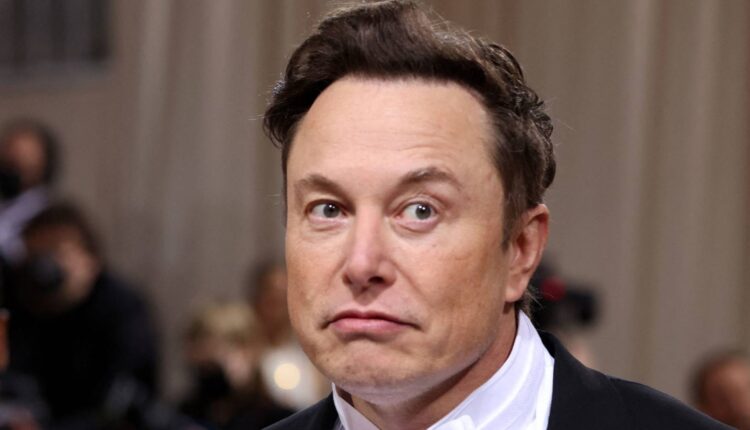 Elon Musk allegedly fractured an old friendship with Google co-founder Sergey Brin after having an affair with his wife, Nicole Shanahan, according to a report from the Wall Street Journal. Sources familiar with the situation told the WSJ that the couple filed for divorce earlier this year, citing “irreconcilable differences,” however, Musk has now denied both the alleged affair and said he is still friends with Brin, claiming the report is based only on “third-party random hearsay.”

Musk and Shanahan’s affair allegedly occurred at the high-profile Art Basel event in Miami following Musk’s split with then-girlfriend Claire Boucher, also known as Grimes. Sources tell the WSJ that Brin and Shanahan were separated but still living together at the time. The couple’s relationship was reportedly strained due to issues related to the COVID-19 lockdowns and their three-year-old daughter.

After the report was published, Musk responded via Twitter, calling the story “total bs.” According to Musk, “Sergey and I are friends and were at a party together last night! I’ve only seen Nicole twice in three years, both times with many other people around. Nothing romantic.” In another reply, the billionaire exec said, “Haven’t even had sex in ages (sigh).”

Musk’s personal life is never far removed from his business, and that hasn’t changed even as the world’s richest man attempts to exit his $44 billion agreement to buy Twitter. Earlier this month, a report from Insider revealed that Musk had twins with Shivon Zillis, a top executive at his company Neuralink and a former employee of Tesla. The twins were born just weeks before a surrogate gave birth to Musk and Boucher’s second child, bringing Musk’s number of known children to nine.

In May, a former SpaceX flight attendant accused the company of paying her $250,000 to keep quiet about an incident involving Musk. The victim claims Musk asked her for a massage, exposed himself to her, and propositioned her for sex.

Brin, meanwhile, was once called “the Google playboy” for his sexual involvement with employees, with human resources manager Heather Cairns calling his behavior “a sexual harassment claim waiting to happen.” A 2014 Vanity Fair report detailed Brin’s relationship with Google Glass marketing manager Amanda Rosenberg, which occurred while he was still married to 23andMe co-creator Anne Wojcicki, and she was dating another Google executive. After Brin and Wojcicki divorced in 2015, Brin secretly got married to Shanahan in 2018. According to the WSJ, Shanahan’s seeking an over $1 billion slice of Brin’s nearly $100 billion fortune as part of the divorce process.