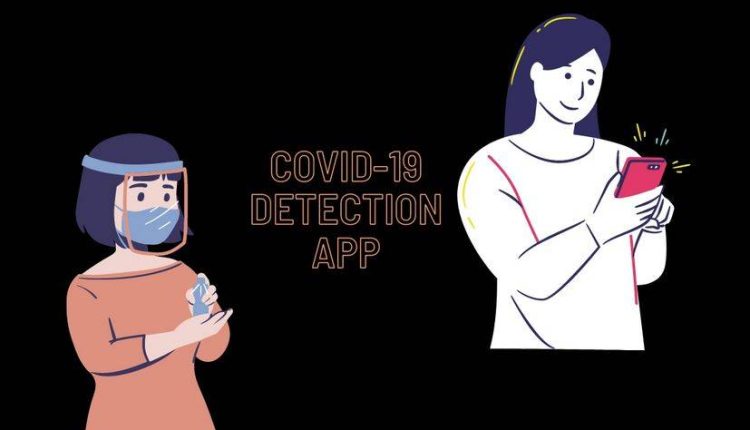 Researchers recently developed a phone app capable of detecting Covid in a user’s voice. They have also claimed that the app presents more accurate results than lateral flow tests.

The steps in the app named as myCOPD, involves it asking the user to cough, breathe deeply and then reading a short sentence three times.

Wafaa Alijbawi, researcher from the University of Maastricht, in the Netherlands, asserted that a user can receive the tests at no cost and are simple to interpret. He expressed its possible effective use at entry points for large gatherings, enabling rapid screening.

She stated that while lateral flow tests missed 44 out of 100 positive cases, the myCOPD app would just miss 11. However, the app might also falsely detect 17 in 100 non-infected people.

The research process for this study in developing the app, used a voiced analysis technique called Mel Spectrogram.

The developers developed an artificial intelligence system based on neural networks, which mimic how the human brain operates, to facilitate distinguishing Covid patient voices from non-sufferers.