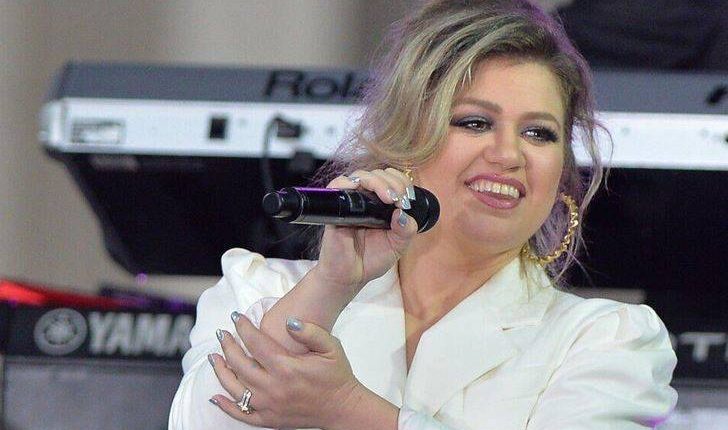 Kelly Clarkson thinks Dolly Parton is “an inspiration to all women”.

The 40-year-old singer has teamed up with Dolly, 76, to record a brand new duet version of ‘9 to 5’ – which Dolly first released as a single in 1980 – and Kelly has praised of music icon.

She shared: “I’m so honored that Dolly asked me to reinvent this iconic song, ‘9 to 5’, with her! She’s so talented, an inspiration to all women and one of the sweetest people around. whom you will ever meet!”

Kelly relished the experience of working with the award-winning country singer.

In a statement, she joked, “I hope you like what we did, but even if you don’t, remember I have to sing a duet with the magical Dolly Parton, and now I I have bragging rights until the end of time!”

Likewise, Dolly also loved the experience of working with Kelly, admitting that she can bring any song to life.

She said, “Nobody sings like Kelly Clarkson. She brings any song to life. I love her vocals on ‘9 to 5’ and I’m so proud I got to sing with her on it.”

Meanwhile, Kelly recently revealed she plans to explore her split from Brandon Blackstock on her new album.

The “Behind These Hazel Eyes” singer has confirmed that some of his new songs will focus on the breakdown of his marriage.

Kelly – who has River, eight, and Remington, six, with her ex-husband – said: “When my ex and I first separated there were a lot of emotions. It was tough My producer and I were laughing yesterday because I was like, ‘Remember that time we wrote, like, 25 songs in a week?’

“A lot of them are the ones that are on the album. I literally wrote most of them almost two years ago. Then I said to my label, ‘I can’t talk about that. as long as I haven’t crossed it, “and it just took a little while to do it.”

The Tiafoe Effect: US tennis star has big impact in Africa