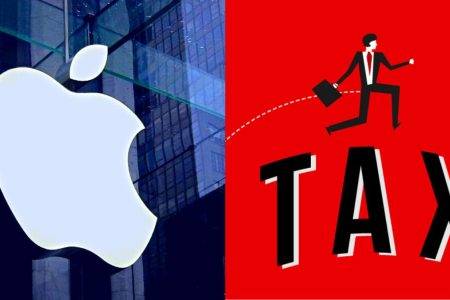 Apple reportedly settles its lawsuit with Chicago over the “Netflix tax” which includes a 9% tax debt collected by the authorities on electronic entertainment streaming services.

According to the source revenue from the tax increased by over $30 million last year in June collected from streaming services alone. Chicago introduced its new tax law in 2015 targeting online databases and streaming entertainment services. Chicago’s Department of Finance said that the new tax imposition will cover “electronically delivered amusements” and “nonpossessory computer leases.” According to sources, the first tax imposition was targeted at streaming services like Netflix and Spotify while the second was at remote database or computing platforms like Amazon Web Services or Lexis Nexis. It means that server time cost of $100 would cost $109 for using these platforms within the city.

Reportedly Apple filed a legal challenge in 2018 along with other companies that opposed the tax law being unconstitutional including Sony Interactive Entertainment, the Entertainment Software Association, and an advocacy group representing Netflix, Hulu, and Spotify.

However, the case was adjourned for over two years until last week when a judge dismissed Apple’s revision complaint and the major tech company didn’t appeal further.

Shopify to discharge ten percent of its employees