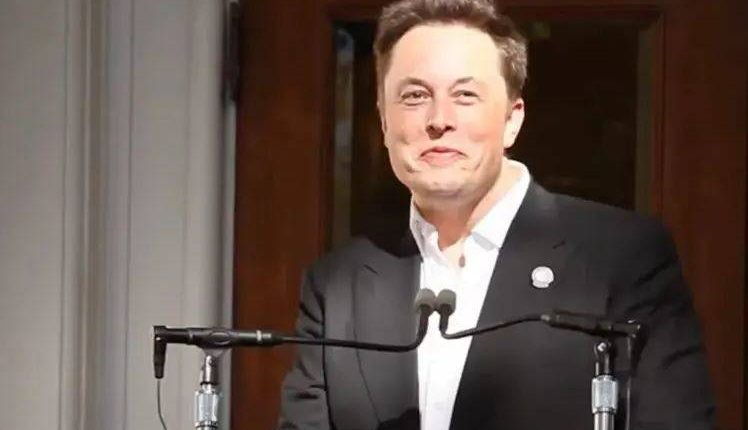 The trial is expected to begin Oct. 17, earlier than the mid-November date Musk’s team requested in its latest push.

A Delaware court denied Elon Musk’s request to delay the trial over his attempt to abandon a $44 billion deal to buy Twitter, according to a new filing released on Wednesday.

But the billionaire Tesla CEO will be allowed to add claims from a Twitter whistleblower to his countersuit, Chancellor Kathaleen McCormick ruled.

The trial is expected to begin on October 17, earlier than the mid-November date Musk’s team requested in its latest push.

“I previously rejected Defendants’ arguments in response to Twitter’s motion to expedite, making clear that the longer the delay until trial, the greater the risk of irreparable harm to Twitter,” McCormick wrote. “I am convinced that even four weeks’ delay would risk further harm to Twitter too great to justify.”

Still, McCormick said Musk’s request to amend his counterclaim clears the relatively “low bar” of the court’s rules for doing so. Musk’s lawyers asked to add claims related to the whistleblower complaint recently made public by Twitter’s former head of security, Peiter “Mudge” Zatko. Musk’s team argued the complaint, which detailed what Zatko alleged were egregious security failings by the company, would show Twitter breached its terms of the merger agreement if true.

Shortly after Zatko’s allegations became public, Twitter CEO Parag Agrawal said in a memo to employees first reported by CNN that while they were still reviewing the complaint, it “is a false narrative that is riddled with inconsistencies and inaccuracies, and presented without important context.”

McCormick said Musk’s team would be entitled to only “incremental discovery” based on the new allegations, including “targeted document discovery and minimal additional experts and fact witnesses.”

“We are hopeful that winning the motion to amend takes us one step closer to the truth coming out in that courtroom,” Musk lawyer Alex Spiro of Quinn Emanuel said in a statement.